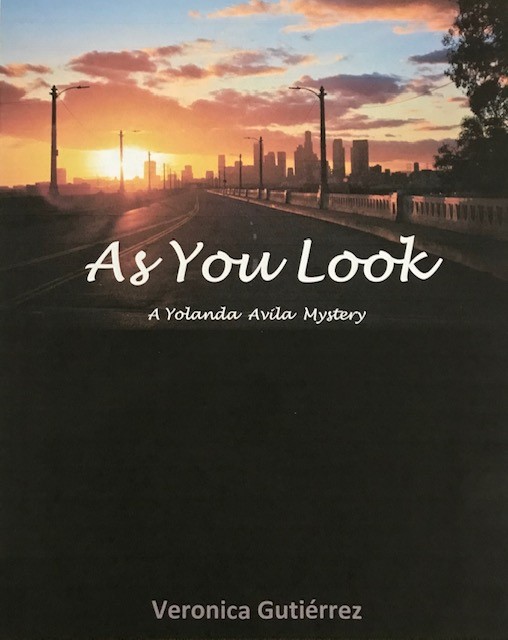 Yolanda Avila, a former LAPD cop-turned private investigator, blames herself for her mother’s death in a road rage accident. It was her fault. The perpetrator was a suspect she’d pursued in an unrelated case, someone she should’ve caught by tracking down a license plate number. Any good detective would’ve done that. But she got cocky, thought she’d catch him by following clues from a stupid dream instead. The only salve against the guilt eating at her now is Yolanda’s vow to reject that juju crap.

But when her godson Joey is kidnapped, his parents are suspected of murder, and a stalker threatens her wife Sydney to warn Yolanda off the case, she must deal with more than just the facts. She must confront the juju to overcome her guilt and deal with pent-up grief—or risk losing yet another loved one.

I was born and raised in Boyle Heights, the Los Angeles home of my protagonist, Yolanda Avila. My QPOC friends and family inspire me every day; and my imagination is informed by my past as a community organizer, non-profit leader, civil rights attorney, and corporate executive.

My wife Laura and I split our time between Los Angeles and San Francisco. We are home bar enthusiasts and avid travelers. We host cocktail-lesson-themed fundraisers—called Mixology on a Mission—to help Los Angeles non-profits grow their donor base. I published My Little Black Cocktail Book, a journal to organize my research and help others do the same. Some of those recipes make it into my writing. (Check out @mlbcb on Instagram or www.mylittleblackbooks.com) 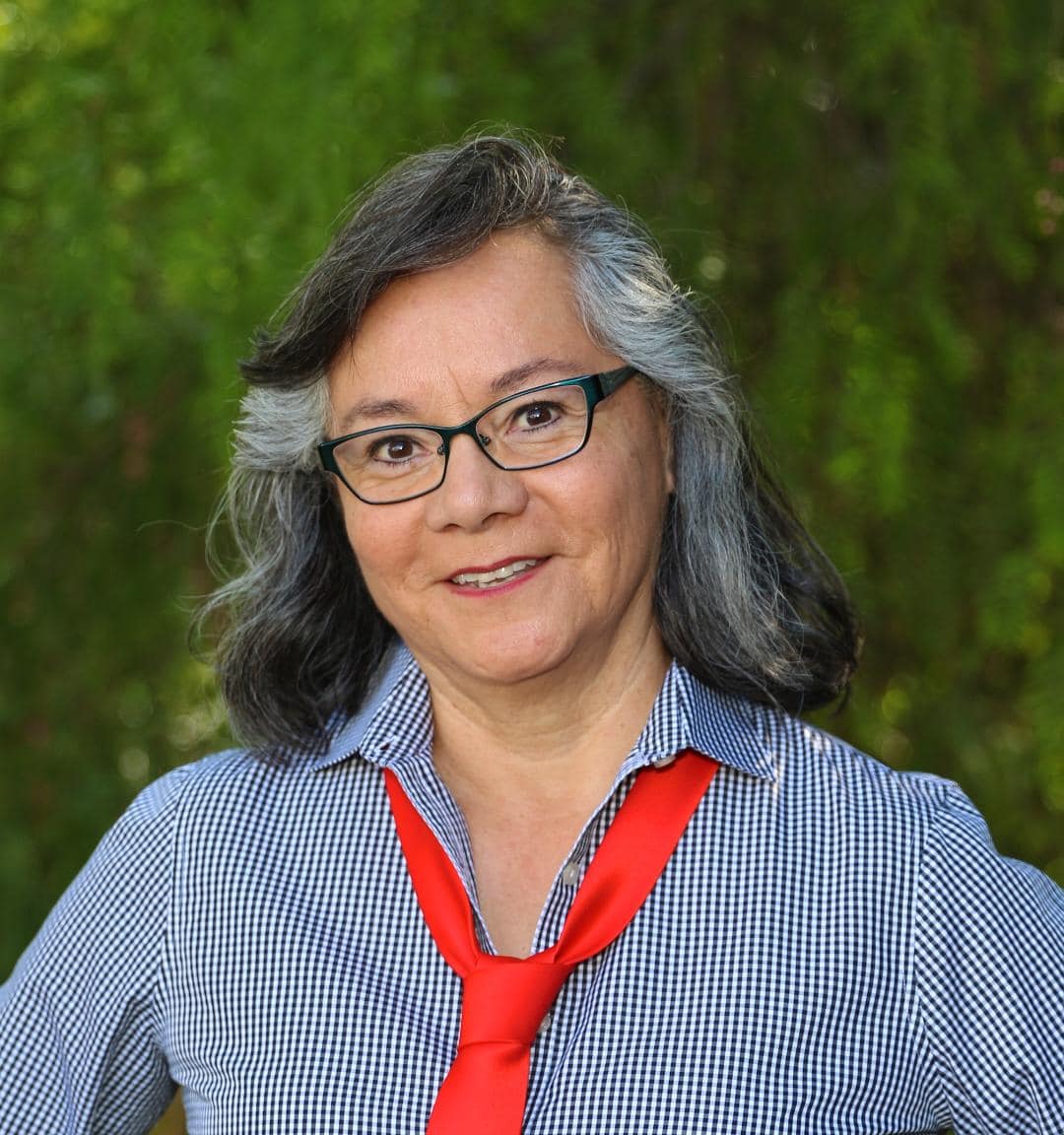